Mastering the “why am I doing this?” thought

image by JJ Jordan from Pixabay

Have you ever thought, “why am I doing this?”

Regarding a job?  Or a movie you don't like?

How about while meditating?   <gasp!>

I've certainly had the “why am I doing this?” thought pop up.  But guess what?  There's no shame in admitting it because I'm convinced that it occurs to everyone.

So we better talk about this, because it's a peace killer  ☮🗡

When that little thought pops up, it's not like we're having a sudden, profound realization that we're compromising ourselves.

In our heart we know that meditation is good for us, that we need it to stay sane.  We just don't like what we're feeling within us, and we can't see how fast it all transpires.

What's difficult to realize at the moment you're thinking, “why am I doing this?”, is that on the other side there is a tremendous freedom. 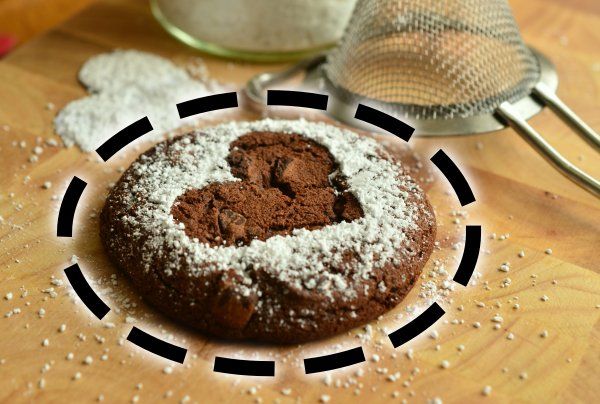 But you don't ignore the mousetrap.

Strangely, you put your hand on the mousetrap instead of the (invisible) cookie, and the trap goes snap!

That's the “why am I doing this?” thought.  By focusing on it, it becomes painful.  A feeling of unease grows, and instead of expansion, you feel trapped in a narrowing box.

But none of that is real.  It's all a master illusion by the most powerful storyteller, the mind 🧙‍♂

That's okay, we don't run away from it, we don't push it away.

Instead, we acknowledge it... and melt underneath it?  (looks at script 👀)  Can this be right? 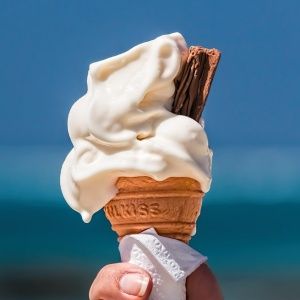 It's like we're a superhero and our special ability in the face of adversary is to melt into an ultra-relaxed puddle.  The adversary scratches its head and then goes off to another planet.  It's like we are the “joke superhero” in the pantheon on heroes, but the joke's on everyone else, because we didn't have to break a sweat.

In other words, in the moment the “why am I doing this?” thought appears, or this sense of being intense appears, we stop meditating.

That's right.  We step back from meditating to consciously relax our body even more—noticing any tension we're holding in our eyes, shoulders, arms, legs.  We take a breath and let all tension melt off of our bones, relaxing deeper still.

It even feels good to do this!

The previously alarming “why am I doing this?” thought simply falls away with the dissolving tension.

It's almost as if the despairing thought was just a cover over a deeper part of ourselves that we didn't want to peer into.

And curiously, as we return to meditation, it gets deeper and feels more expansive.  That's the freedom part of the cookie scenario I mentioned above.

So there's no shame in admitting that this thought crosses your mind.  Just reach for the (invisible) cookie instead 🍪 and melt.