Michael Persimmon was a game software engineer who sold 99% of everything he owned to devote his life to his spiritual growth and the pursuit of consciousness. He took vows as a monk—different from Buddhist—for 5 years, taught in three countries, and has been meditating for 25 years for thousands of hours.

Michael’s passion is to share everything he learned in an uncomplicated way that empowers and transforms, rather than selling a guru, movement, or philosophy.

Michael Persimmon teaches meditation in the way he wish he learned it nearly 20 years ago:

Michael wants all his students to have the opportunity to learn meditation as fully as he was taught as a monk, but without the disconnects nor the sacrifice of having to give up everything in their life to do so.

Michael believes that meditation should be a joy! Something that one naturally looks forward to, without secret boredom or guilting oneself into practice.

He believes meditation should give you more than you put into it, making you want to meditate because it adds so much to your life.

He believes meditation should not make the student dependent upon the teacher for upgrades or special endowments; the student should truly be free.

To this end, his courses are designed to be complete in of themselves; once the student finishes his course, he or she is confident of possessing a new skill for life, and that the benefits are obvious and never-ending due to The Infinite being the goal of this form of meditation.

Michael’s favourite thing is to see a student he hasn’t seen in awhile, and not be able to recognize them... because they look radiant, happy, and alive as a consequence of their new skill.

Although Michael had a successful job as a computer game programmer in Los Angeles, he was experiencing crippling depression, panic, and enough stress to induce early symptoms of a heart attack. All by the age of 26.

In a moment of desperation, he was alone on his knees, begging the universe, if it could hear him, for help. The help came. Michael learned meditation from a group of monks, though not Buddhist, and immediately began to experience a deep calm, relaxation and a new-found ease connecting with people.

Just by meditating, Michael found himself wanting to meditate because the benefits were transforming every corner of his life. He felt he was doing more for himself compared to therapy ever had before.

Instead of thinking “Grr, life is so unfair, complain, complain!” and experiencing pain, he was living from a state of gratitude, amazement, peacefulness and appreciation. He felt more content, was happier at work and people became relaxed around him.

Every once and awhile, he began to have mystical experiences that made him realize there was more to reality than what he was told by scientists yet hinted at by mystics. Like dissolving into the universe; experiencing a profound self-love, peace and acceptance; noticing himself apart from body and thoughts.

After five years of radical personal transformation, Michael wanted to get to the bottom of it all, to see where it would all lead. Was enlightenment next? What was enlightenment? And what was after that?

Michael decided the only way to know for sure was to dedicate his life to this inner discovery. He took vows to be a monk and devoted his next 5½ years to this singular pursuit, finding himself teaching in three countries with his monk peers.

Michael did uncover the underlying fabric of creation, The Infinite, and yet struggled with how to make it relevant to the people he once left behind.

He later exited the monkhood—another story for another time—and now shines a light on spiritual theatre so that it can evolve to serve our collective needs.

So what makes Michael different? The rigours of his monk training, his engineering background, his desire to serve, all infused with his warm friendliness and down-to-earth-ness...

Michael is truly unique upon the meditation landscape! 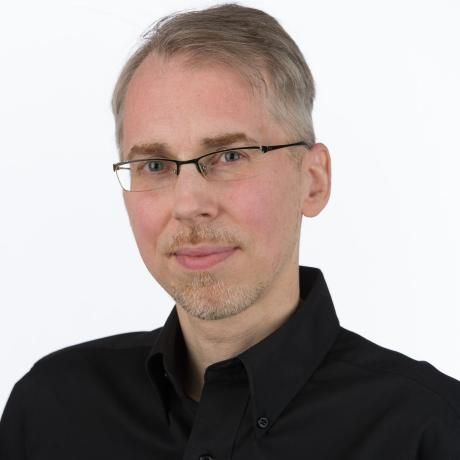 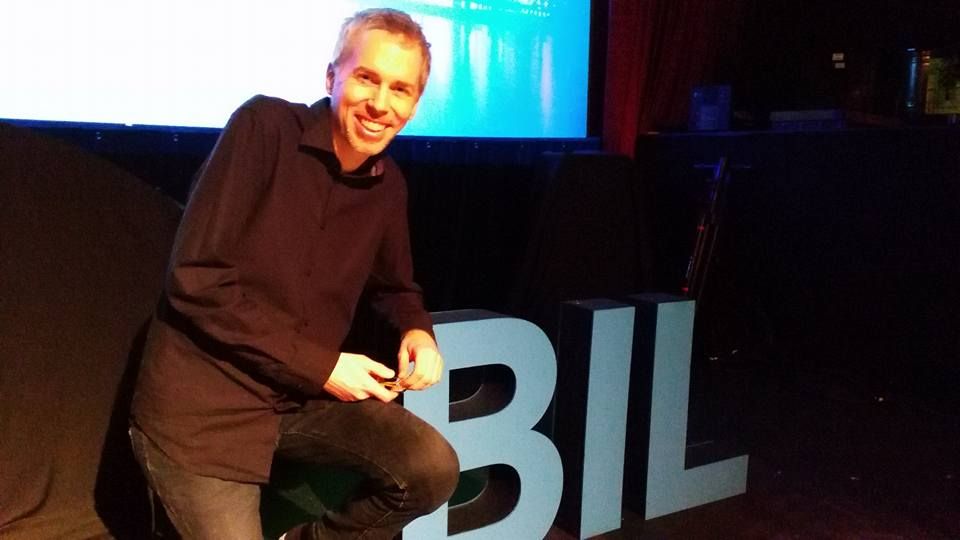 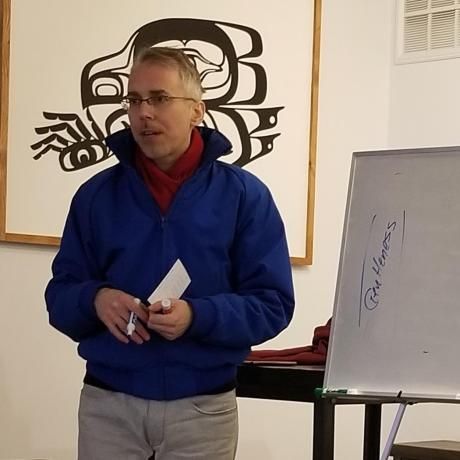